In our first ever edition of the NBA’s top 10 players, we take a look at Jerry West’s controversial comments regarding Draymond Green being a top 10 player in the NBA.

In case you missed it here is what Jerry West had to say about Draymond:

For starters, our list has nothing to do with who we’d build a franchise around or what a player would do if they were hypothetically added to the woeful Philadelphia 76ers. This list is the top 10 performing players in this young 2015-16 NBA season based on a group of key statistics that we feel are important to success in today’s NBA. You can consider this our top 10 in this year’s MVP race. All stats are from November 27, 2015. 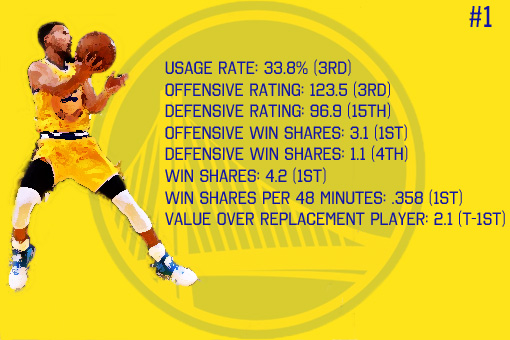 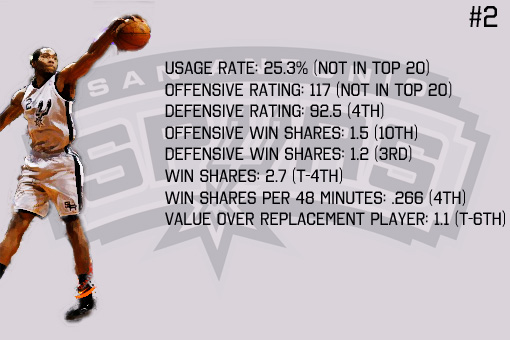 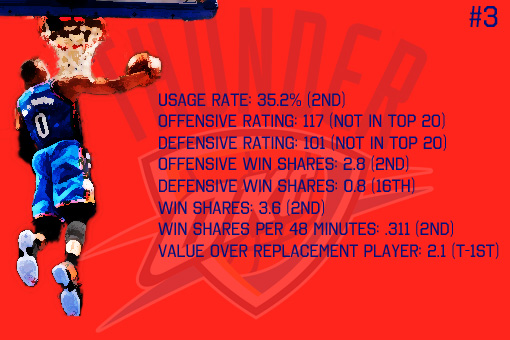 *Westbrook is actually tied for 14th in defensive win shares 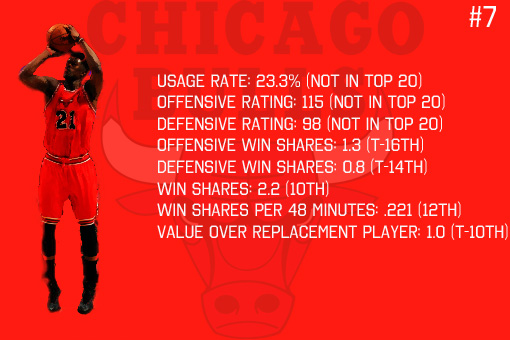 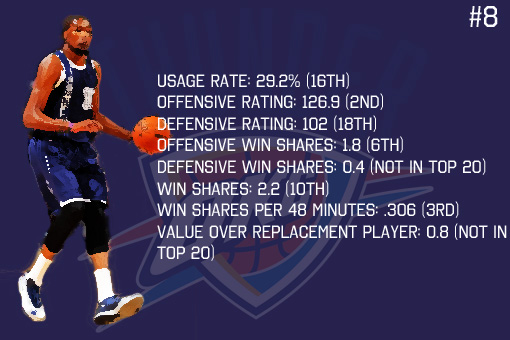 Honorable mention: Blake Griffin: He made the initial list but after further review, he’s just not playing the same type of defense as these other guys. The Clippers are also the worst team of the bunch. So while he’s excelling, his team is not.

While we like to detract from players who lack scoring abilities such as Draymond, we often under-value all the other things that go into winning basketball. While guys like Draymond and Paul Millsap are not the usual suspects on a top 10 list, take a look at how many categories they appear in the top 20. Is it just coincidence that their respective teams had the 2 best records in their respective conferences last season?

By the end of the season you’re going to be annoyed by our insistence on efficiency, but these two guys give you maximum efficiency on the offensive end, while having relatively low usage rates, all while giving elite level defense against multiple positions. We know these results will be quite the fire-starter for fans of DeMarcus Cousins, Anthony Davis, and James Harden, but given our criteria, these are the players we feel were most influential in their team’s SUCCESS this season.